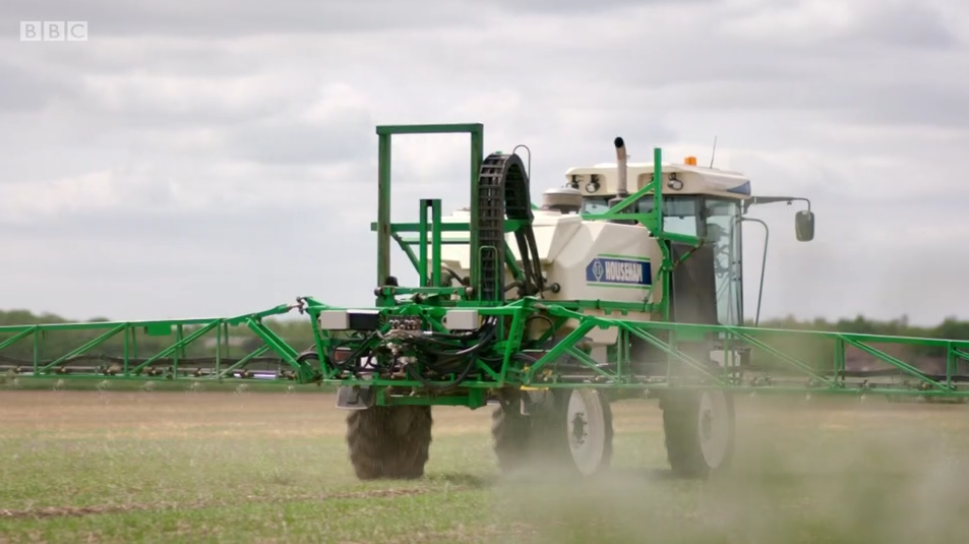 Househam puts in a star turn

One of our Lincolnshire customers appeared on BBC One’s Countryfile show last weekend along with their trusty Househam AIR-RIDE self-propelled sprayer. Colin Chappell was talking to regular presenter Tom Heap about some of the many challenges facing farmers right now, and how they can be overcome.

The AIR-RIDE was put through its paces on the small screen too, as you can see:

Did you catch the Air Ride on @BBCCountryfile at the weekend? Great clip of one of our sprayer customers discussing some of the many challenges facing farmers right now (and how they can be overcome!) https://t.co/YfRjycI31m pic.twitter.com/adt8djXQaz

Watch the clip in full here 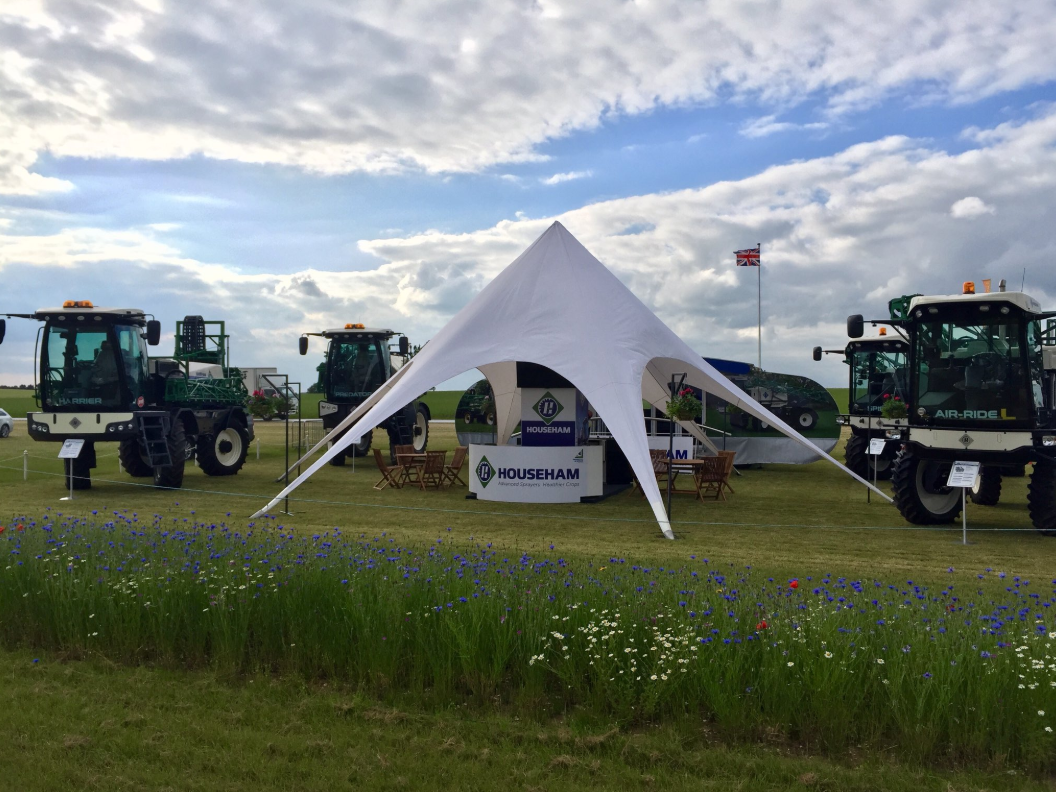 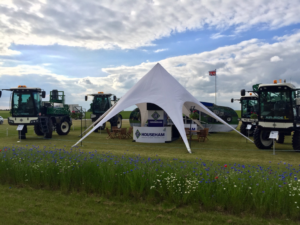 British sprayer manufacturer Househam will be launching its new ‘operator-inspired’ self-propelled sprayer the HARRIER, at Cereals 2018.

Designed and built directly from operator feedback, the HARRIER is the latest addition to the Househam range, all built in Lincolnshire, replacing the popular, six-year-old MERLIN.

It will be on display in the Syngenta Sprays and Sprayers Arena at Cereals 2018 near Duxford in the morning of June 13th, and will be launched officially on stand 800 at 11am.

The ‘next generation’ machine comes fitted with Househam’s trademark Total Machine Control (TMC) V3 and FieldMaster GPS advanced on-board operating system, delivering what its makers believe to be the most efficient and precise sprayer application in its class.

Robert Willey, managing director of Househam, said: “We’re extremely proud to be launching the HARRIER to our customers at Cereals. The HARRIER has been built in direct response to feedback from operators and has been developed by the people who use it every day. It’s our next generation sprayer, made in Britain, and we’ve placed performance, efficiency, comfort and reliability at the heart of a world-leading design.”

Weighing as little as 8,500kg unladen*, the HARRIER has an advanced, single piece chassis fitted with front and rear A-frame axles for optimised weight distribution.

The fully-enclosed, side-mounted spray tank system has been entirely re-engineered with minimum pipework for ease of maintenance, drawing from the sump for added ease of use.

The HARRIER comes with a range of technologies designed to maximise application accuracy and productivity, including Househam’s Auto Nozzle Select (ANS) system for a constant, accurate application, Househam’s automatic hands-free steering Spray Pilot system and the Househam Intelligent Transmission System (HITS) to regulate maximum speed on and off road.

The HARRIER comes with twin fold or triple fold boom, from 24m up to 36m, as well as fully variable geometry boom leveling, self-levelling suspension and an air ride load sensing suspension system.

Soil compaction is kept to a minimum thanks to the HARRIER’s perfectly balanced weight distribution between the front and rear axles.

*Depending on model specifications